Unpopular Opinion: Anxiety is Good for You

By
Jason Gutierrez
in
Anxiety 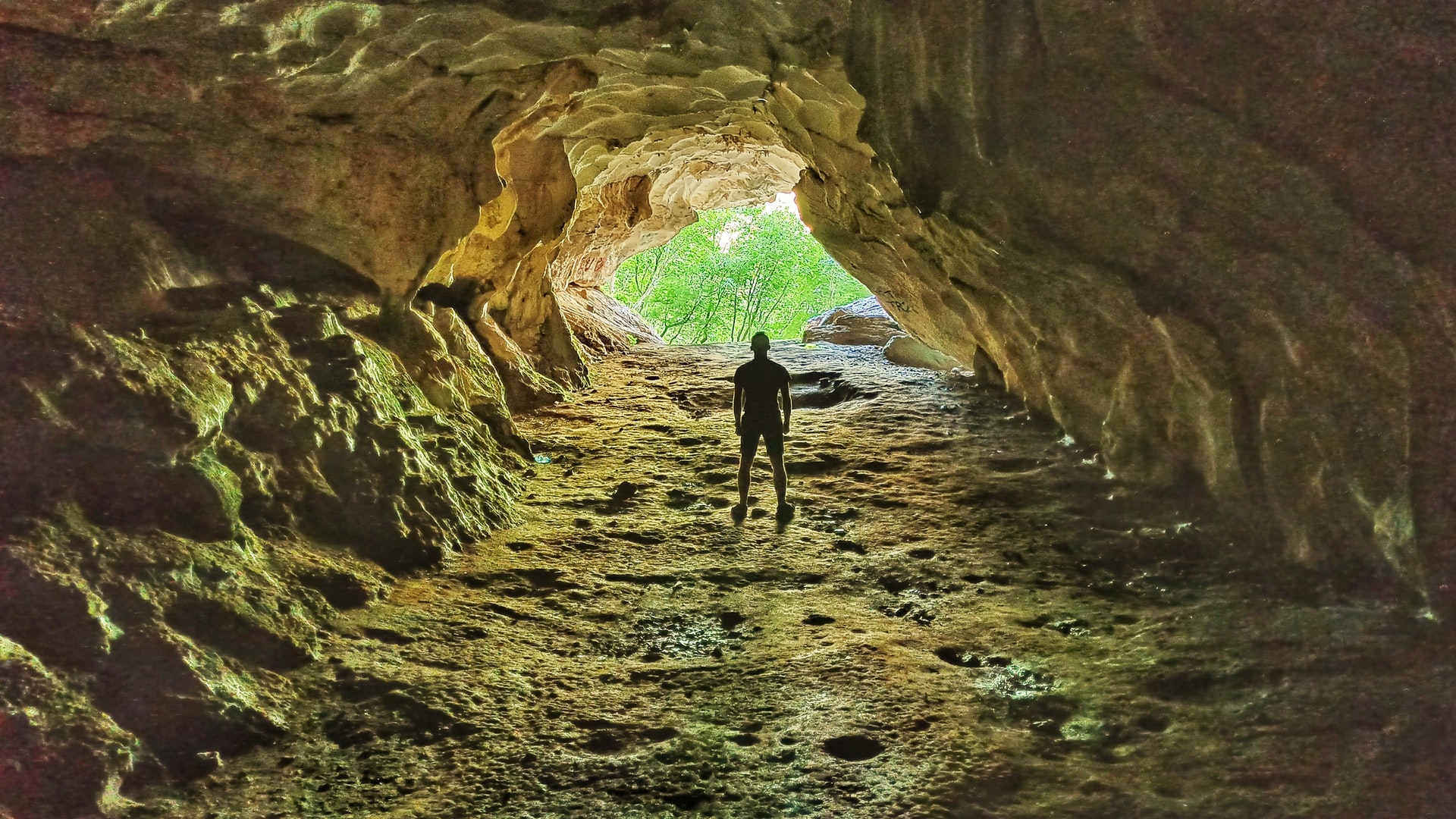 I think it's just a little behind the times.

Anxiety is the body’s natural reaction to stress

Back in caveman times, stressors were limited to those associated with basic needs — think food, water, and shelter. Though the breadth of problems faced was shallow, the depth was no joke. They were serious problems that often required a survival-mode response aka “hulking out”.

You’re no longer Bruce Banner — you’re the mother effin’ Hulk ready for the ultimate battle. You either fight for your life or run like hell.

The system was perfectly designed...until it wasn't

Whatever energy your body generated from the stress response it then expelled during the act of “fighting” or “flighting”.

Today, the system still works in exactly the same manner. Except now, in the age of technology, world news, social media, and infinite content:

Small stressors create a big anxiety response, but the amount of energy generated during that response is no longer expelled during the subsequent action… because that action is no longer taking place. There’s no return to baseline, and instead, a new baseline, just a bit higher on the anxiety scale, is where you return.

In small doses this isn’t a problem. The human body is great at adapting and can certainly handle excess energy for a period of time. However, the human body is only human and eventually reaches its limits -- Boom. Anxiety.

Its sole purpose is to keep you alive in the face of danger, but evolution is slow, and therefore we're stuck dealing with a primitive response in a technologically advanced world.

Instead of hating anxiety for doing its job, it's better to accept it for its flaws and better manage the situation at hand.

When you start focusing on the right variables, anxiety becomes much easier to manage. And dare I say it can actually be good for you given the circumstance.

Each week, I also send out an anxiety-focused newsletter to make your life simpler, happier, and better (at least that's what my mother says). Join a few thousand readers around the world.

4 supplements you should be taking dailyWhy am I anxious when I should be happy?I really, really like lists5 strategies to use when life goes to shit