Don't Get Hit By the Second Arrow

By
Jason Gutierrez
in
Happiness 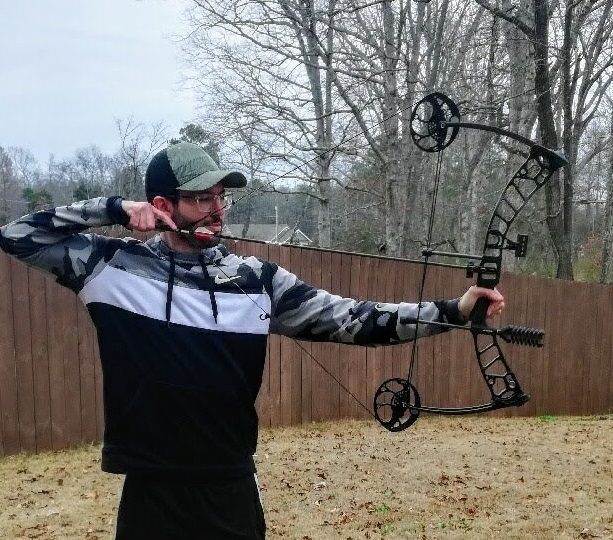 How many of you have heard this quote before?

This might be the most impactful piece of advice I’ve ever incorporated into my life. What it means is that we can’t control many of the bad circumstances that happen to us or around us. But, we can always control how we react to them.

The concept originates from the Buddhist parable of the second arrow.

I paraphrased it a little but here’s how it goes:

Basically, one day Buddha asks his followers if it would suck to randomly get hit with an arrow while walking down the street. Without hesitation, they all agree.

Then he asks if it would suck even worse to randomly get hit by a second arrow.

Once again, his followers all nod in agreement.

Buddha then explains that the first arrow represents all of the bad stuff that happens to us in life and how that arrow is completely out of our control — we can’t stop accidents, death, heartbreak, and stupidity from happening.

But the second arrow is how we react to those bad events. Instinctively, we feel angry, upset, or depressed and like to act out in that manner. However doing so almost always makes the situation much worse.

For example, your significant other (let’s say it’s a dude) goes out and does something stupid, as men often do. He comes home and you’re livid. You start yelling, throwing stuff, and making the situation worse.

Yes, he messed up and it hurt (first arrow). But now you’re making it worse (second arrow).

Instead of igniting an emotional firestorm, you could calmly weigh your options. You could accept that your man is sometimes an idiot and stay with him, or you could up and leave.

Obviously, there are a lot of factors that could play into the situation, but the general concept remains — how you react to a given situation determines the amount of extra suffering you create for yourself.

Getting hit by that second arrow is always up to you.

I write a newsletter called the Sunday Connection where I share the latest news, research, and other fun things related to what you just read. It's one email a week and 4,000+ others are already on board.

Thank you! Your submission has been received!
Oops! Something went wrong while submitting the form.

Defence in Depth: How I Stay Sane in an Increasingly Insane World7 Bulletproof Ways to Get Yourself Out of a FunkThe 10 Best Books to Read for Learning MindfulnessHow to Overcome Fear with 20 Seconds of Courage