Why you should ask yourself, "does this really matter?" often

By
Jason Gutierrez
in
Productivity 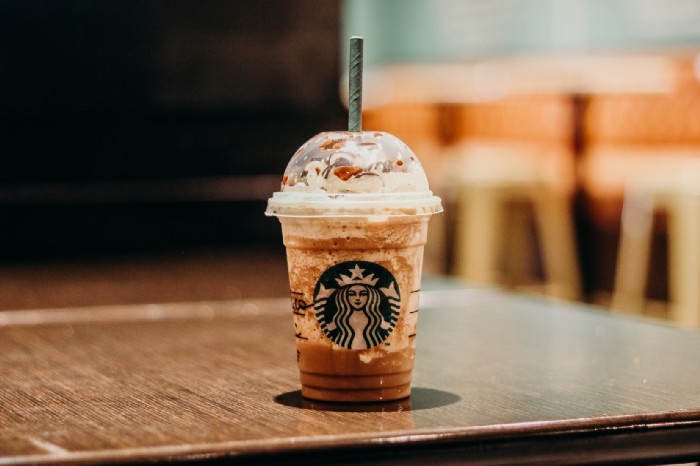 When was the last time you got caught up in a stupid issue that didn’t really matter?

Mine was 10 minutes ago when I stopped to take a sip of coffee and realized the barista (now 10 miles away from where I’m sitting) messed up my coffee order. I know, I know. “Why didn’t you sip it earlier, you dumbass?” Well, it was Starbucks. And anyone who’s ever had Starbucks knows their freshly poured coffee is actually hot lava.

Anyway, that mishap kickstarted a chain of events in my brain that led to multiple others having to endure my bitching. Precious moments (and happiness) from my life and theirs were wasted riled up about a meaningless morning beverage.

Then, at one point during the ordeal, I stopped to ask myself:

“Does this really matter?”

And no, it didn’t, so I moved on with my day and my (shitty) coffee. Here’s why you should ask yourself this question often.

That’s the honest-to-God truth. Most things aren’t worth wasting your time and energy on. A good rule of thumb is that if something isn’t going to matter in 5 years, you should let it go.

5 years from now, I doubt I’ll remember that cup of coffee (unless I stumble upon this article).

You‘ll begin to find out what actually matters

Something cool happens when you start to actively filter out the unimportant issues in your life — the important stuff becomes more apparent.

Every once in a while, “Does this really matter?” will yield a “Yes. Yes, it does.” Then you will know that whatever you’re involved in actually means something to you.

Asking yourself this question hones in on your values, goals, and aspirations. Even if you think you already know what they are, the truth will be revealed over time.

Most importantly, life’s too short to get caught up in the things that don’t matter. I, for one, don’t want to be the type of person whose entire day is ruined by the wrong coffee order.

Instead, I prefer to focus on what actually matters to me and, in turn, be ridiculously happy.

That’s why I ask myself, “Does this really matter?” as often as possible.

Each week, I also send out an anxiety-focused newsletter to make your life simpler, happier, and better (at least that's what my mother says). Join a few thousand readers around the world.